Cats, dogs, furry friends, and their humans…we are in a state of emergency. A tennis accessory emergency, that is! It’s the Gold Chain Epidemic and it has to be stopped!

What is it with these tennis players’ compulsion to stepping on the tennis court looking like Mr. T? 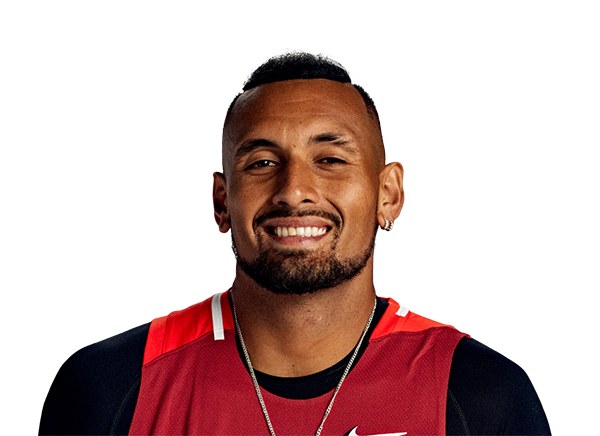 In all fairness, I reached out to Nick through Twitter when he was hosting a #AskKygs last week to get down to the bottom of this. I want to see if there was any significance to his chains, but I didn’t get an answer. Currently, he wears three: a cross, a tennis racquet and a military dog tag. He didn’t answer, so until I hear from Nick himself, he’s the #1 gold chain offender.

Next up, Jack Sock.

I have been lamenting about Jack Sock’s chin strap beard for so long, it’s not surprising I have overlooked his chain gang! More subtle than Nick’s but no less unnecessary. Side note: Did you know there is a Chain Gang Jewelry page on Pintrest with close to 2,000 followers? I didn’t until I started doing my “research”.

Yep, I know he’s the next generation’s hope to make a move towards the top the rankings, but seriously. Look at all of those chains around his neck! If he’s not carefully, he could choke himself.

On a positive fashion spin, we can all thank our lucky stars that Dominic Thiem outgrew this particular phase, which included a terrible haircut with an equally offensive die job and these beachy beads.

What do you think? Do the chains bother you? Is there someone I left off the list? Am I being too harsh to these tennis stars? I would love to know!

7 thoughts on “The Gold Chain Epidemic”