My human and I finally had a chance to sit down and watch some tennis yesterday, and what is the first match we see? A battle of the mullets! To which I meowed, “Bring It On.”

You know the mullet…made famous by Billy Ray Cyrus in the 90’s. Don’t break my heart, my achy, breaky heart! (You’re welcome for that lovely earworm!)

The mullet…the hairstyle that purrs business in the front, party in the back!  Prrrr……

And apparently the mullet is ageless style…Denis is a Next-Gen 19 year old and Tomas is a seasoned 32 year old veteran. 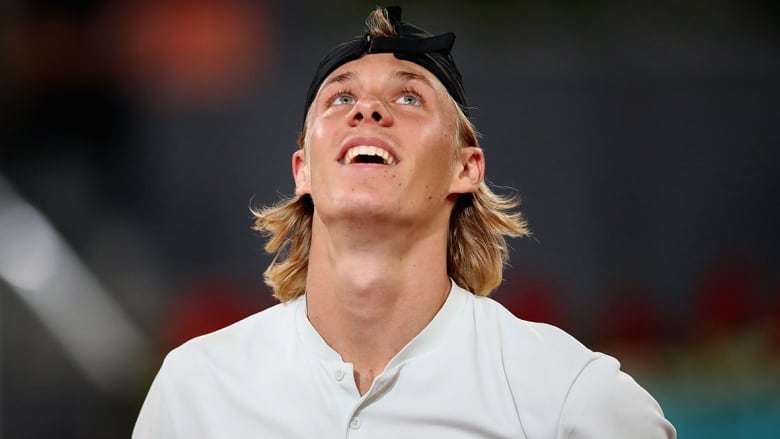 For these two players, the business is obviously tennis, and both players came to play!

It was a disjointed match to watch. I took one short catnap and Tomas won the first set 6-1. Then Denis came alive in the second set and won 6-3. By that time, they were both in the groove and the third set was tight, coming down to a tiebreak, with Denis winning the third set 7-6.

The Next Gen guys are shaking things up on the ATP tour and I like it!!

So, how do you feel about the mullet? Who wore it best? Denis or Tomas? OR Billy Ray? These are the questions that keep me up at night!